Adding the element of time to a garden design 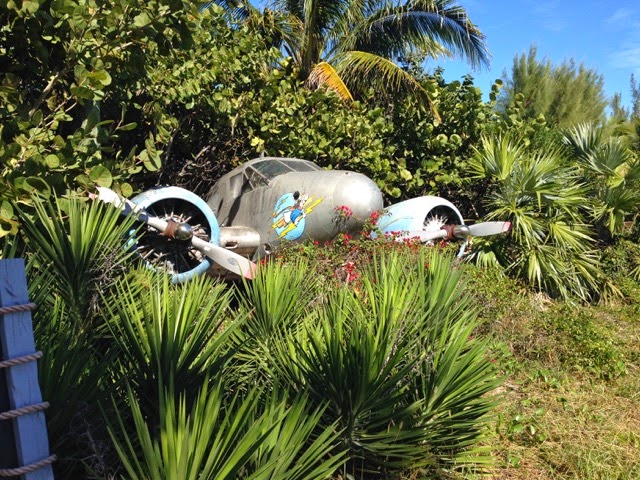 A few weeks ago we went on cruise vacation that stopped at Walt Disney World's Castaway Cay. We'd been there before, but this time on the cruise, I attended a lecture by one of Disney's Imagineers – an architect by trade. 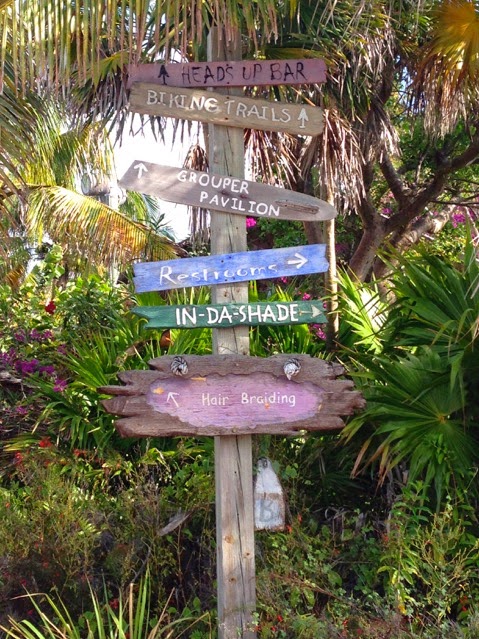 He gave two talks, one was on the Imagineer's process as they concept and develop attractions – whether it be a ride, store, hotel, transportation, or a new park.

The second talk he gave was about the revamping and construction of what used to be called Disney Village - an area outside the parks with shopping and dining options, as well as Planet Hollywood and the venue that holds Cirque du Soleil's La Nouba show. Disney Village is being rebranded as Disney Springs, and he is intimately involved in its concept and production – on all levels.

What I found interesting was that the concept for Disney Springs was to develop a town that started back when other Florida cities and towns were starting off in the late 1700s and early 1800s – and starting to designing from there.

Studying other Florida towns, and their development, led to thinking of the new and existing buildings as being built on a timeline, starting with older-style, more rustic-designed facilities, nearer what they deemed as the center of the village. Then outward from there would be buildings and infrastructure designed that would have been built over the next generations – more mercantile shops, buildings for an imagined fishing industry, with larger facilities being on the outskirts of this "town." All employing the design styles of their times (and plants and landscaping).


They even designed infrastructure that was once there and is only in remnants now – like an overhead train track whose "remaining" segments now serve as rest/shade areas and kiosks for retail.

Another feature are the parking garages that surround Disney Springs. They're massive, but by giving them the appearance of genuine orange processing plants found around Florida, they feel more authentic. And the orange groves planted around them only support the illusion.

Disney's Castaway Cay is done in the same manner. It has a fake history as an island that a shipwrecked castaway might have found. Most island "decor" and signage is of the found, re-used, re purposed variety. But over the (imagined) years it looks like it may have become a WWII airstrip for small planes – complete with small planes and scavenged plane parts (and an airplane gas pump) used throughout the island either as useful signage or decorative displays. All taking advantage of the existing small plane runway that was already on the island when Disney purchased it. It's actual history is a bit more sinister – the island was used by Caribbean drug runners and their small planes.

I got to thinking about how, I would change my garden design now,m if I took the history of my house into account when designing, a real history, as well as imagined history. I know it was built in 1897, a fireman lived here, the garage was built by a past owner in the '30s, one resident went from living in this house as teen to gong off to WWII. Another past teenager used to put a plank between our attic window to the house of the teen next door's attic window and crawl across. There's writing and stickers in the attic warning girls to stay out of the for that is the inside of the house's turret in the attic. Another commemorates a dog. I know the woman and family that lived here in the 1960s. They have lots of stories too. 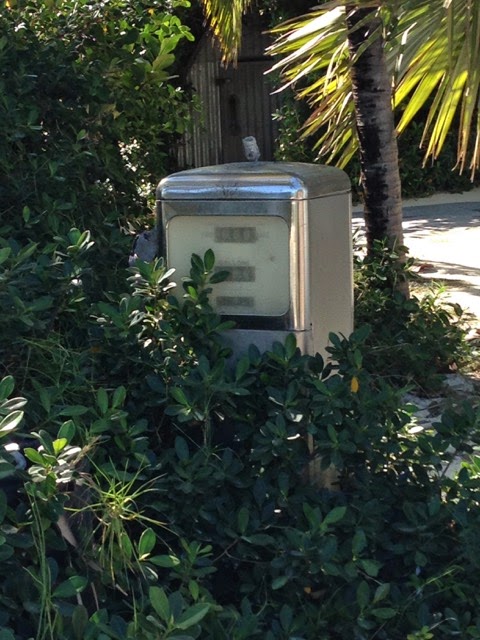 I now wonder if I built a timeline of the house, including the residents I know about, and major historical events that occurred over the last 120 years, what I would do differently. I would supposed whatever I came up with would "feel" more genuine to the house and neighborhood - it wouldn't be a potager garden, a hanging succulent frame, a marble carpet, an outdoor kitchen, hot tub, espaliers, a checkerboard garden, a rock garden, a coral bell fountain, a lightning shaped lightning rod – and certainly not a Harry Potter Garden!

It's just a mental exercise at this point, but If I ever had the chance to design a garden from scratch, I would add the aspect of time and site personality, history, and culture to the design. 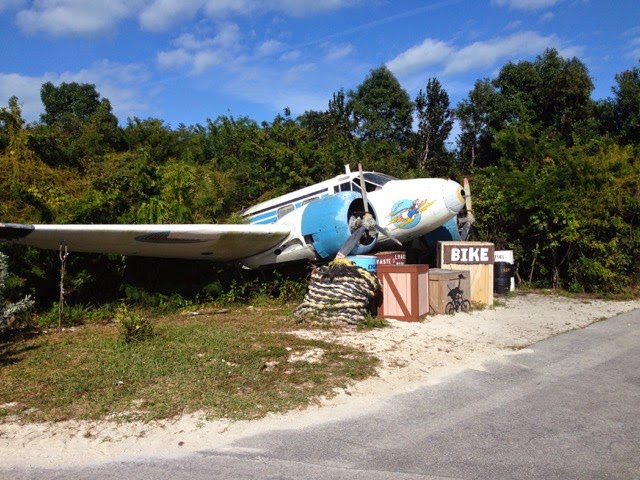