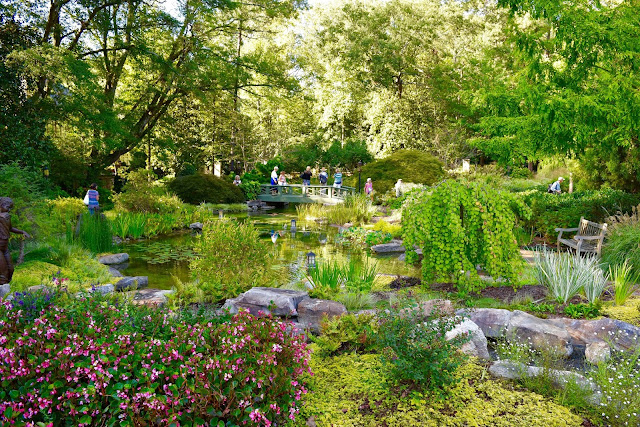 Co-founder of Home Depot, and owner of the Atlanta Falcons, Arthur Blank, has a very nice garden, as you might guess. A couple weeks ago, while at the GWA | Association of Garden Writers Conference in Atlanta, he opened it up for attendees as part of our garden tour expeditions. 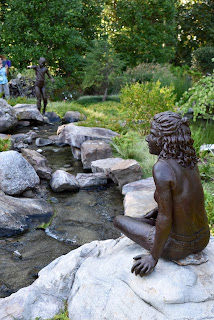 The only stipulation was that he requested no one photograph the actual home and other buildings. He was gracious enough to let us tour, so I obliged. It killed me though. Imagine a French chateau. With dozens of security cameras. It's a truly beautiful home. But anyone with a net worth of $3.2 billion should have nice digs.

And the gardens? Mr. Blank obvious has good taste and was able to give a virtual "blank" check to some landscape designers. It encompasses a large lot in a very nice suburb of Atlanta. The garden was divided into sections that ranged from expansive, estate-like, to intimate sitting areas for two – to a golf putting green.

The lead photo evokes (in my mind anyway) Monet's Giverny pond garden. Other parts were more mini-Versailles-like. All gardens were impressive.

I'm a brand-spankin' new member of the GWA | Association of Garden Writers. This conference was my first. I met lots of new folks in the garden world – writers, photographers, growers, bloggers, book authors, publishers, columnists, landscape designers, TV and radio personalities, consultants, videographers, magazine scouts, educators, and many more. The number of disciplines represented was staggering. The one thing in common? Each communicators to the general public in some way.

I also got to see some of my blogging friends and acquaintances I've met over the years from attending blogger meet-ups in Asheville, Toronto, Chicago – and we brought them all here to Buffalo in 2010.

Next year, we're bringing the GWA to Buffalo for their annual conference August 4-7. That will be 300-400 garden writers and influences all visiting Buffalo at the same time. Thank god we have a year to get ready! 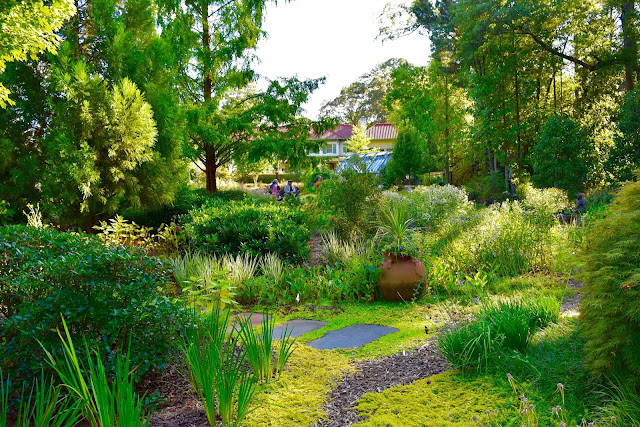 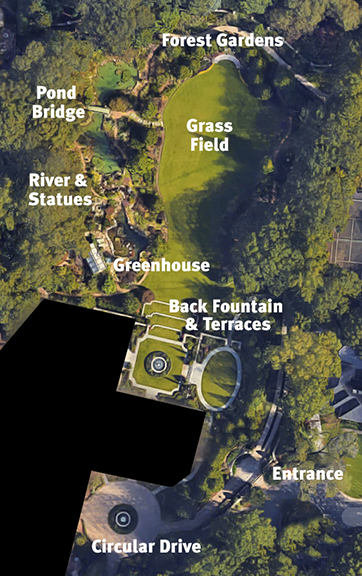 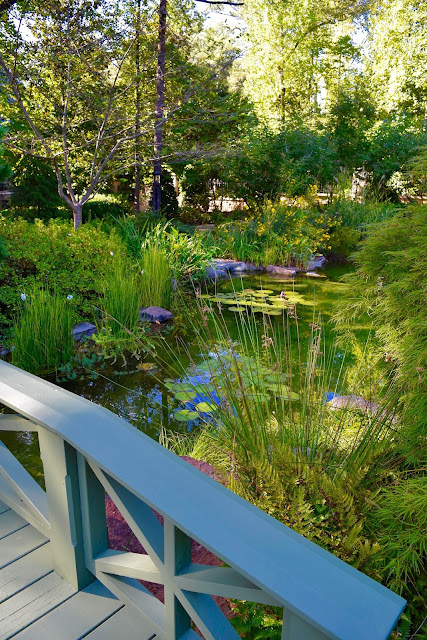 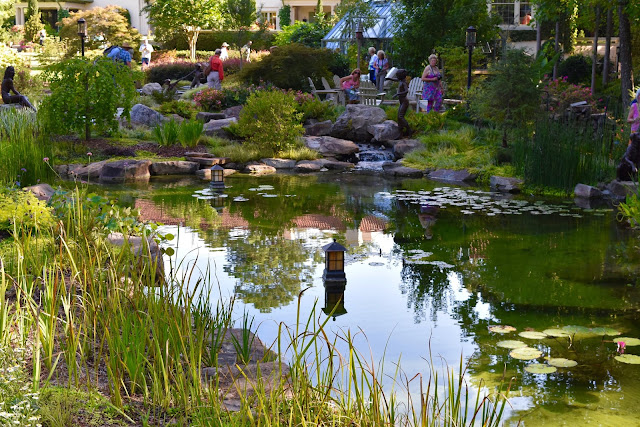 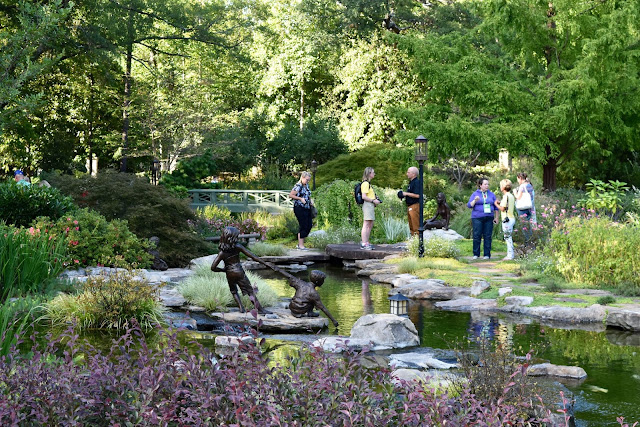 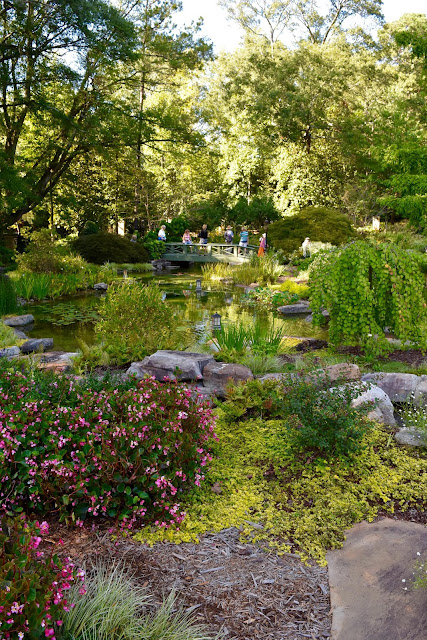 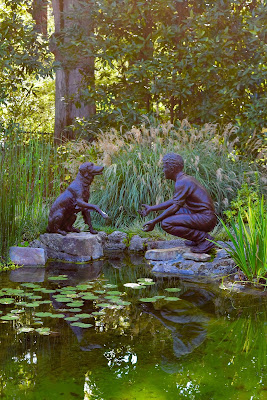