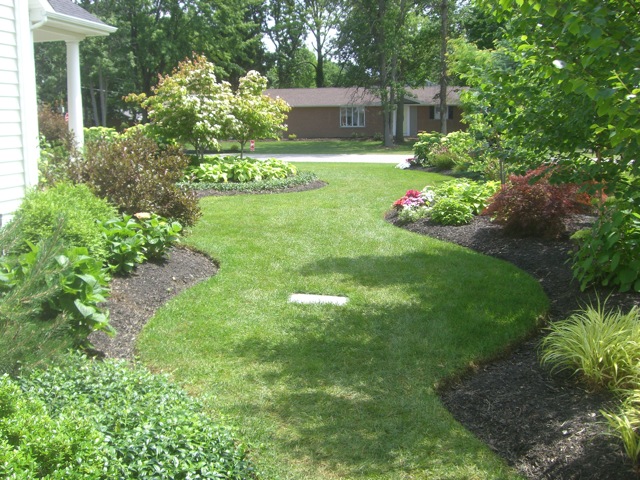 A couple Sundays ago I attended the Lewiston GardenFest. I'm so used to my own very urban garden tour that going off into the world of a suburban garden tour was like culture shock -- they have so much space! I would have no idea where to begin with a property measured in acres, as opposed to feet, like mine is.


There is much more grass. WAY more grass. And where we urbanites have color and areas defined by good-sized perennials, they use shrubs for color and texture. They also have deer and other vermin to contend with, which isn't a consideration for we city-dwellers. The use of plantings to mask air conditioning units is an art form here.


Not all the homes were "suburban" with large expanses of grass and perfectly groomed shrub beds, but they were in the area with the most concentrated gardens so that's where a lot of people were garden-browsing. There were a few homes & gardens nearer the town's main street that were a bit more human in scale. The main drag of Lewiston, Center Street, was closed off for a few blocks and area nurseries, tree farms, garden art sellers, non-profits and such were set up for visitors to peruse & purchase. This is where much of the action was. It's a pretty village of shops and restaurants, and on a nice sunny day it was a treat to walk through.

There was also a container contest with some creative and unusual entries I caught while there. Donna from Garden Walk Garden Talk was there taking photos of the entries. If you've never visited her blog, you should. It's a great mix of garden design information, in-depth coverage of residential garden issues (diseases, bugs and such), great photography, and the occasional discussion of societal issues associated with garden gnomes. 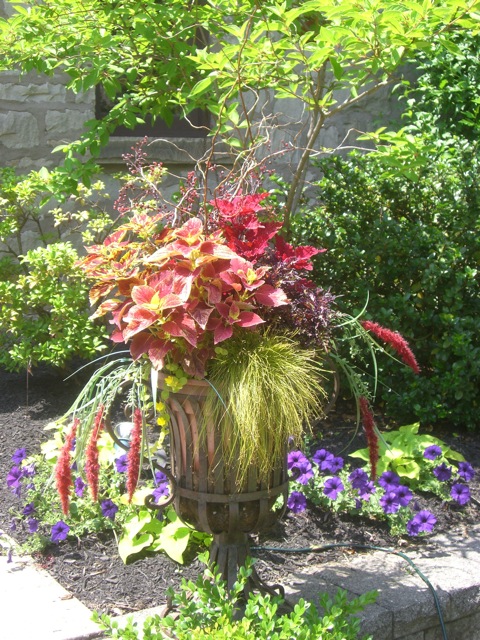 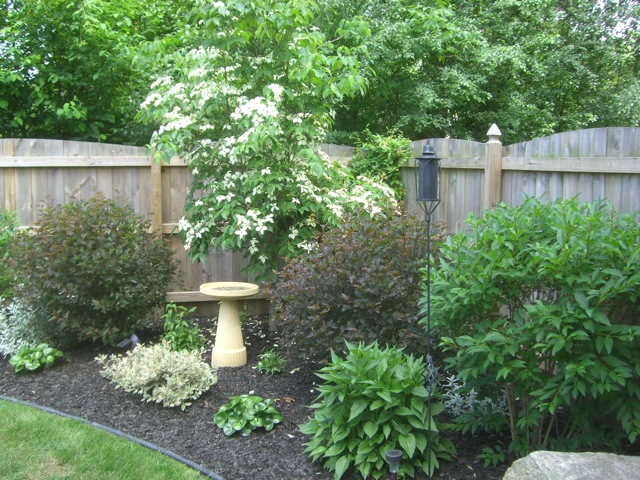 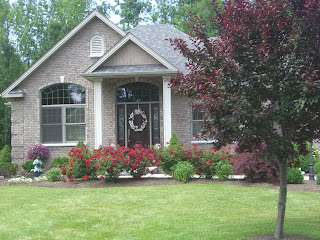 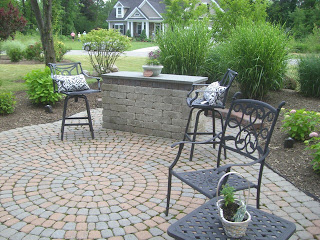 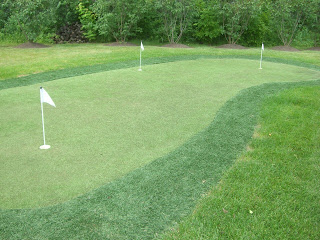 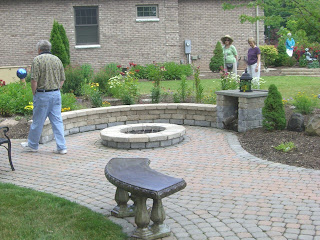 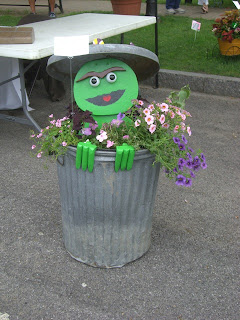