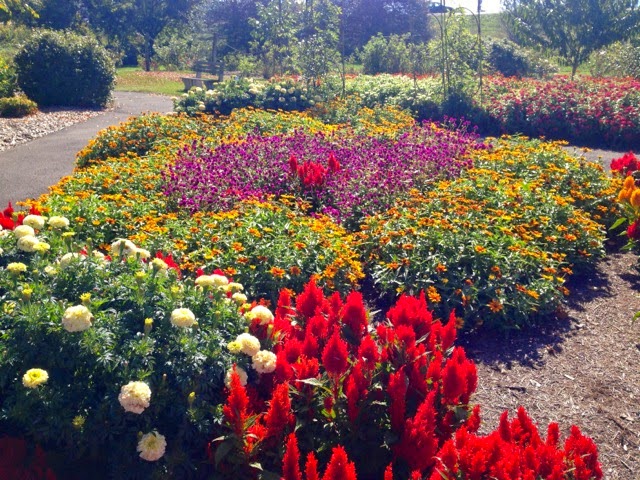 Binghamton NY, is New York State's fifth largest city, nestled on the Pennsylvania border, about an hour and a half south of Syracuse. It's half way between Buffalo and New York City. It's also where I grew up. 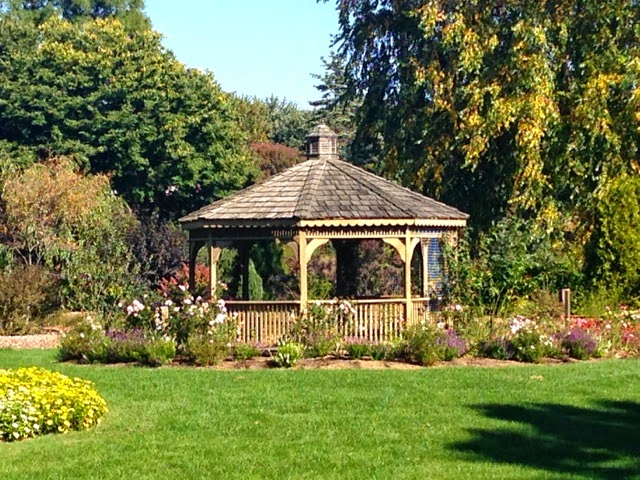 It also has a botanical garden. The Cutler Botanical Garden. It is cared for by the volunteers of the Cornell Cooperative Extension in the area, which is right next door.

I never even knew it was there. It was there when I was growing up, having been started as early as 1972 (I started only about ten years earlier than that). I lived just a few miles from it, up on a hill. I probably passed it by thousands of times in my first 17 years.

My mom moved into a small house just across the Chenango River from it – and I still never knew it was there. Well, now my mom has moved in right across the street from it, into an independent living senior apartment. I still might not have known if I had not read this post by Swimray of A Leafy Indulgence, an Alexandria VA garden blogger – also a native of the Binghamton area.
To get a break from too much time spent in her small apartment, my sister, brother-in-law and I walked over just to get some fresh air late in the summer. We sat at a table under a shade tree for quite a while catching up – and sharing our concerns for mom's health. You wouldn't think so, but we had a great time. 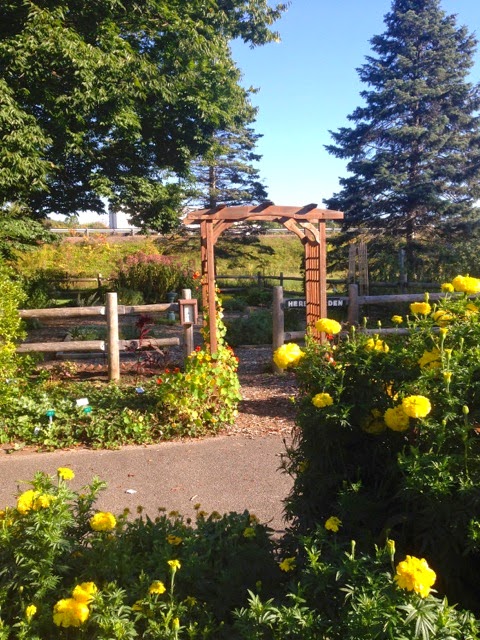 Now that I know it's there, I may be there quite often on visits to Binghamton. It's the perfect size for my mom to walk around. It's about all she can handle. There's enough paths to make it a little different each time we go around, but for someone with dementia/pre-alzheimers, we could go around twice in a row and it would all be new to her. I still would have to drive her there, as it is across a very busy commercial street. She'd never get across the street on her own, and would more than likely get confused once she crossed the street, or tried to get back to her place. We hope she never decides to go there on her own. We had her "retire" her car last year – she'd hit three stationary cars in the last two years – one of them being mine!

She enjoyed the garden immensely.  She remembered she grew some of the stuff that we saw when we walked through. But she tried remembering names. I told her that I can't remember the names of plants – and no one would expect her to either.

We didn't have much of a garden growing up. We took a stab at a vegetable garden for a few years. It was replaced by an above ground pool – which got MUCH more use.

My mom's summer cottage has a garden she planted, but was not able to do much with it this year. Members of her church did a lot of clean up and made it look respectable. But now that it's not summer, and she's not spending time there, I'm not sure she doesn't remember much of it, if at all.

At least come spring we'll be able to walk around the Cutler Garden and she can enjoy it. 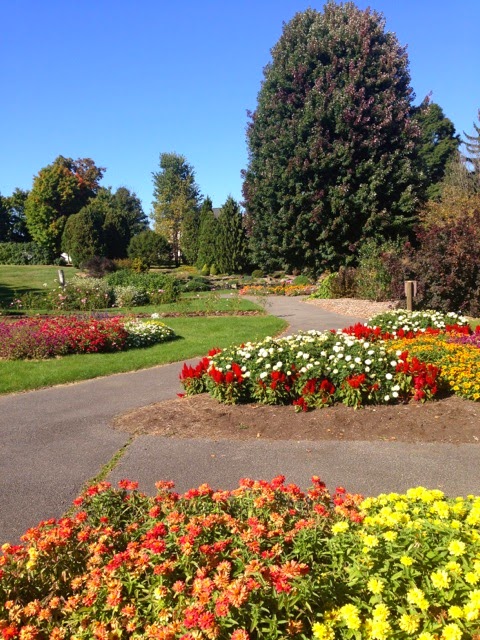 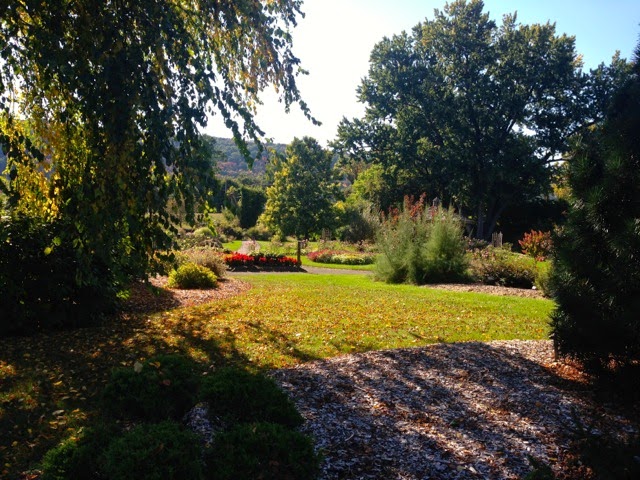