Attended the Snyder-Clevehill Garden View in Snyder, NY this past weekend. Snyder is a fairly well-to-do suburb of Buffalo. The neighborhoods are filled with modest-to-grand homes. About 25 of them were on this tour - a VERY hot day.

I was blown away by some of the gardens. Some were gardens I'd only ever heard about, but had never visited. Two of them have appeared in garden magazines in the past. It was definitely a drive, not a walk. But where ever I went I ran into the same couple that were riding bikes. I think that may have been the best way to view the gardens!

Here's just a few of the dozens and dozens of photos I took (with the new camera!). 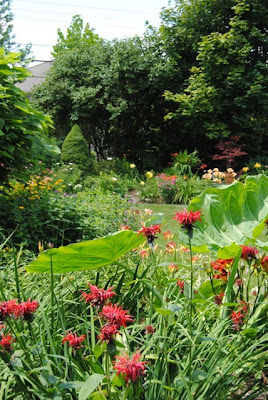 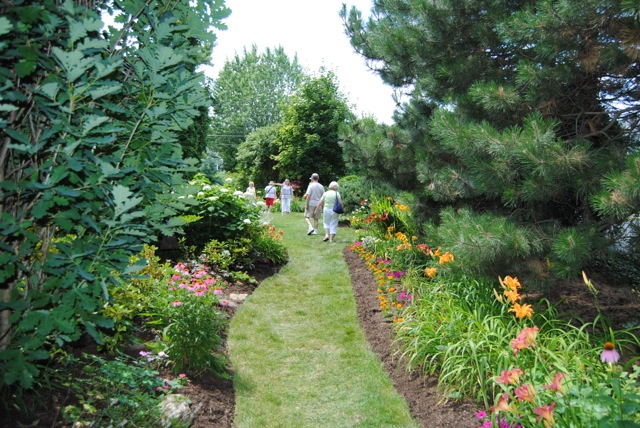 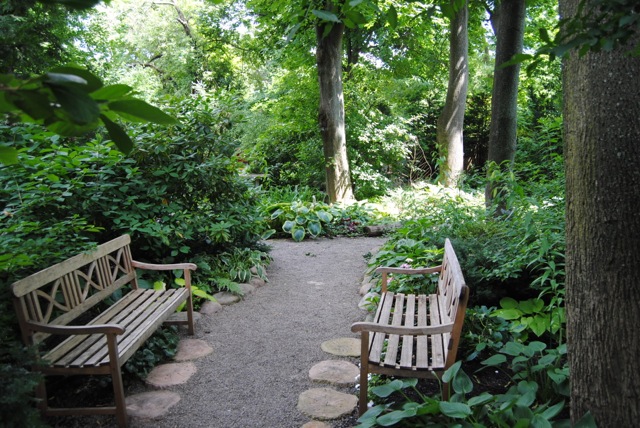 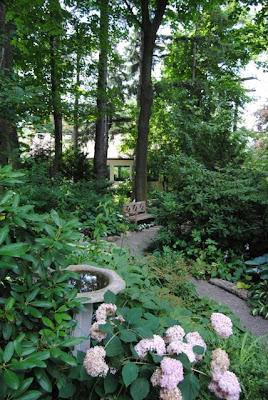 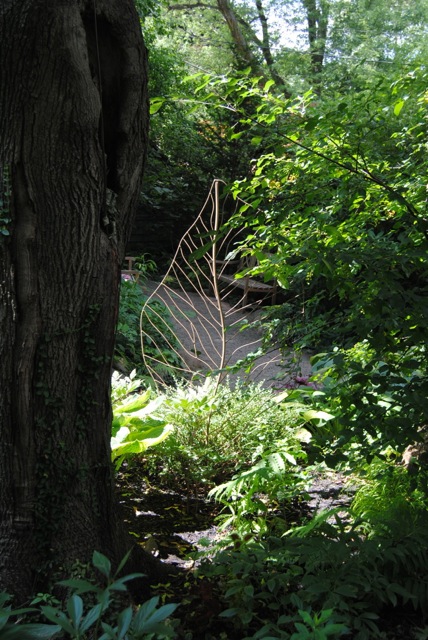 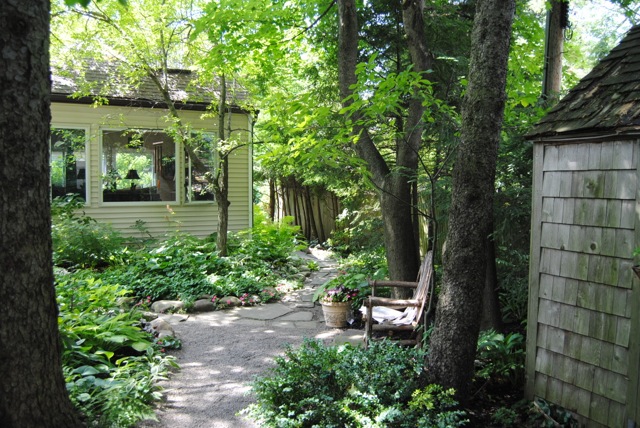 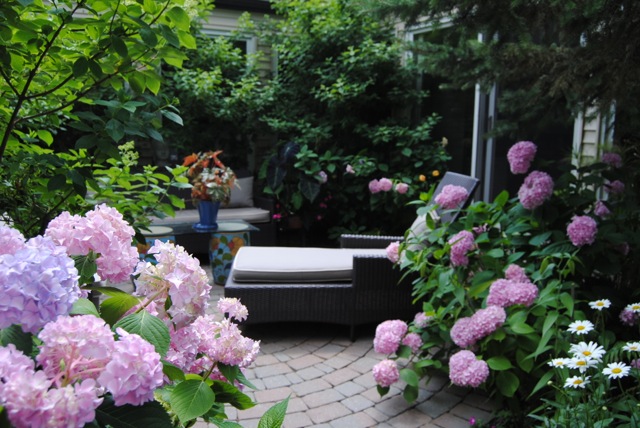 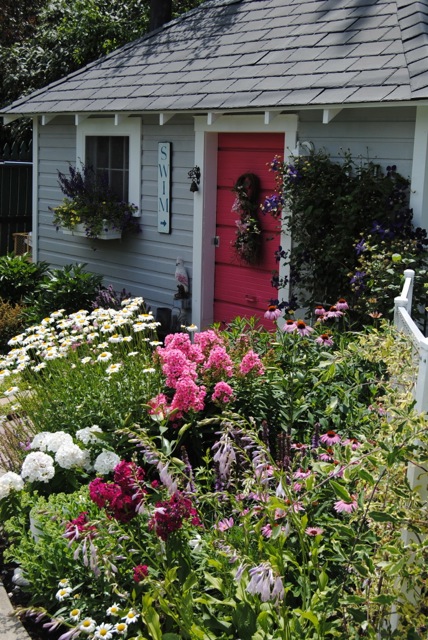 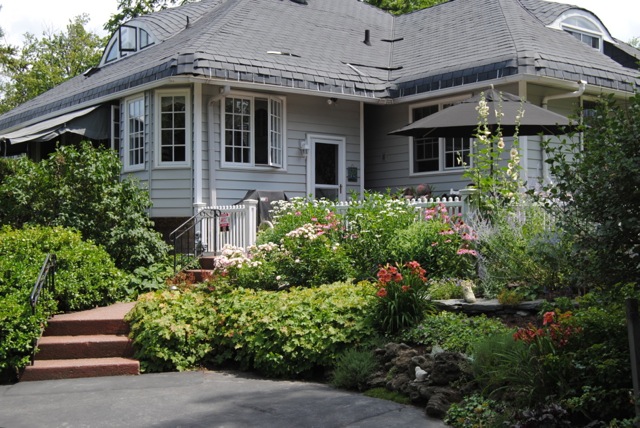 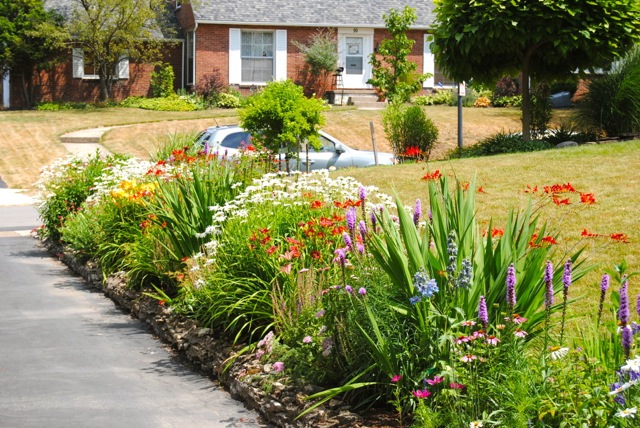 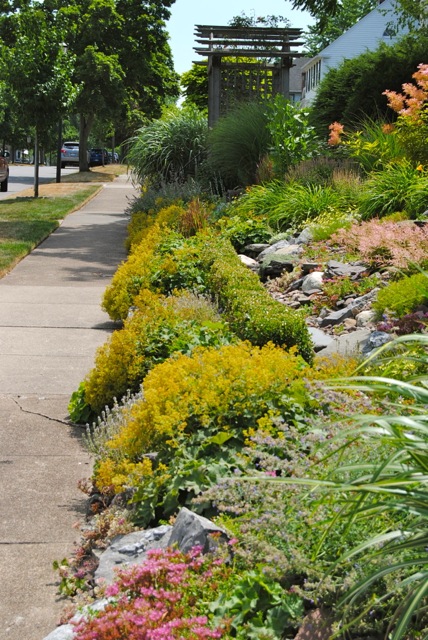 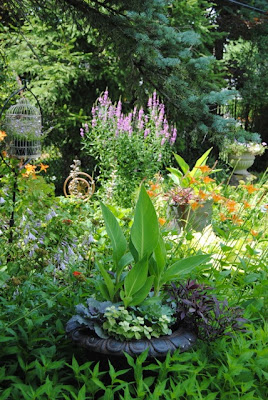 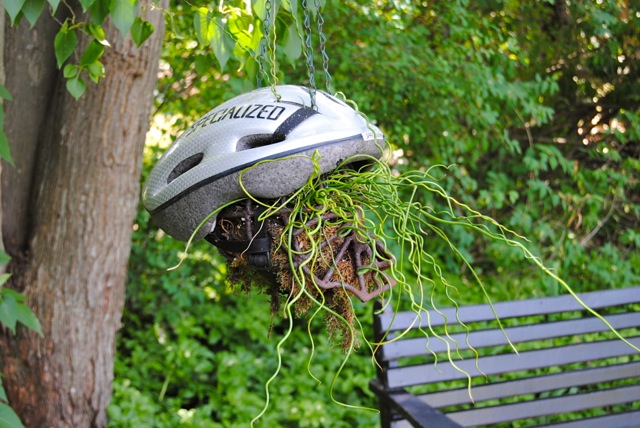 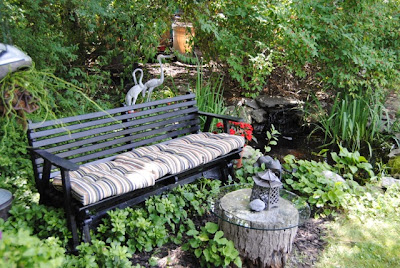 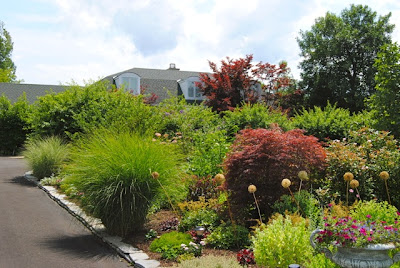