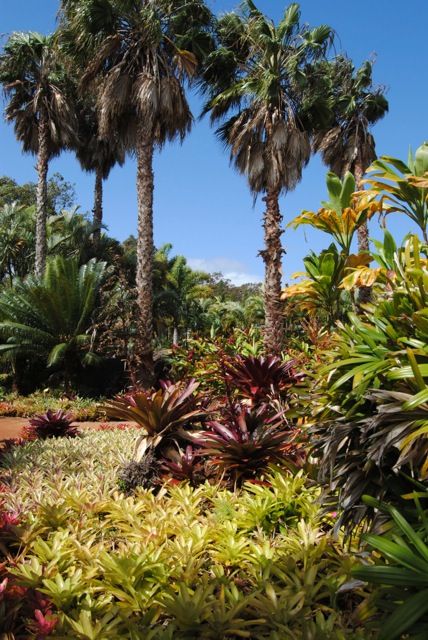 On our recent trip to Hawaii, we took time out to visit the Dole Plantation. It's a Dole-centric manufactured tourist destination like you would expect -- shops, restaurants, gardens, a maze, and a small train ride (The Pineapple Express!) through the pineapple fields. The plantation is the actual site of Mr. Dole's first roadside fruit stand. 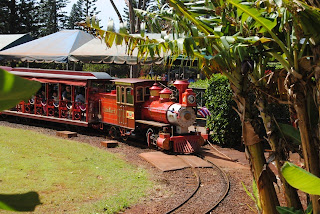 The gardens were nice - with areas featuring bromeliads, hibiscus, ti leaf plants, leis, natives and more. The gardens were not extensive, but a nice walk through. Took about a half hour. There are audio wands for those who want more in-depth on the history and traditions of the locals.

The miniature train ride was nice in that we actually got out into the fields (while being in the shade) and a prerecorded track explained the beginnings of Dole, a bit about the agriculture and history of the area and a fair amount about pineapples themselves. Did you know that pineapples are not native to Hawaii? The two-mile tour is slow paced and if you have young ones, they might enjoy it. I think they could use a Pineapple Express Rock n' Roll Roller Coaster/Splash Ride-- a little bit tour and a few upside down loop-di-loops for fun. But I assume they know their demographic better than I do. 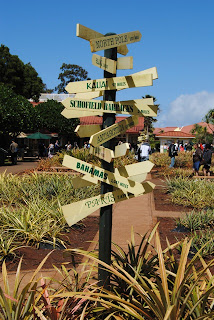 No one knows when pineapples first came to Hawaii. They were already being grown in the 1800s. James Drummond Dole, a Harvard grad in business and agriculture, was not the first to grow pineapples in Hawaii. But he revolutionized pineapple farming by introducing the new technologies available in canning. Canned pineapple could be shipped farther than fresh pineapple. In 1901 he opened his first cannery. An industry was born.

Dole purchased the island of Lana'i in 1922 and set up the largest pineapple plantation in the world, with 20,000 acres and a village that housed 1,000 workers and families. For 70 years it supplied 75% of the world's pineapples. Dole Food Company is now one of the most recognized brands in the food industry.

The Pineapple was given its English name because it resembled a pine cone. Christopher Columbus brought the South America native to Europe. Later, sailors brought the pineapple home to New England, where a fresh pineapple displayed on the porch meant that the sailor was home from foreign ports and ready to welcome visitors -- hence the pineapple being a symbol of welcome to this day. George Washington grew them in his Mount Vernon hothouse. 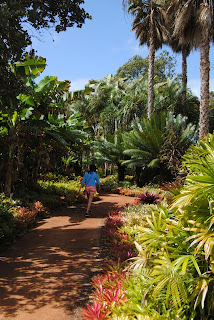 The Dole Store was alomost as big as the gardens with lots of decent lunch and snack options. Shave Ice, a Hawaiin specialty, was available, but we had Dole Whip, served with fresh pineapple, which was WAY better. Dole Whip is a soft serve frozen dessert that is famously sold in few places in the U.S. But among those places are Disney World, Disneyland, Dole, Six Flags and Buffalo's own Anderson's (but only seasonally in Buffalo). 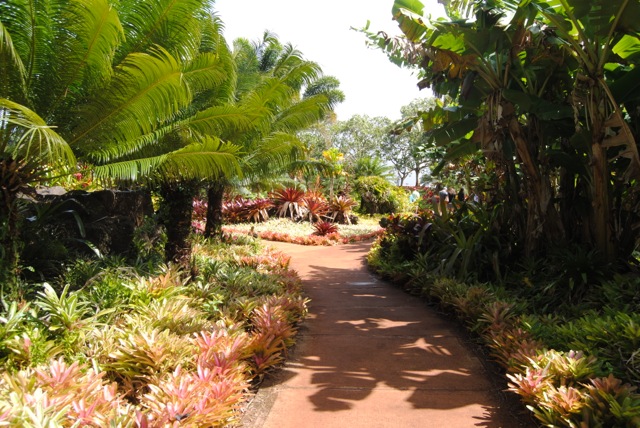 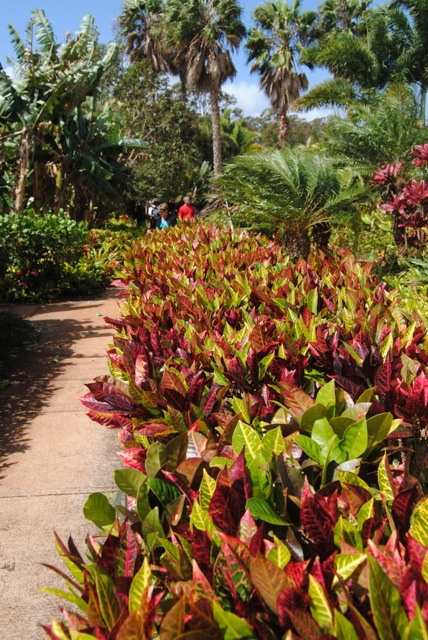 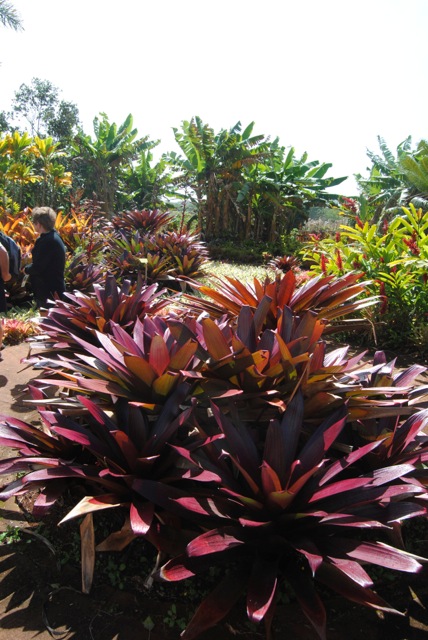 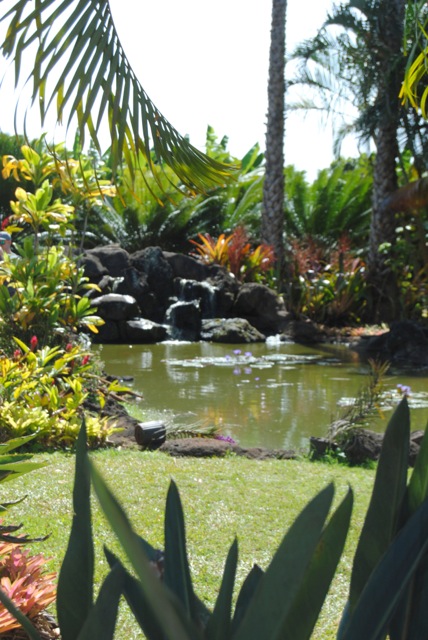 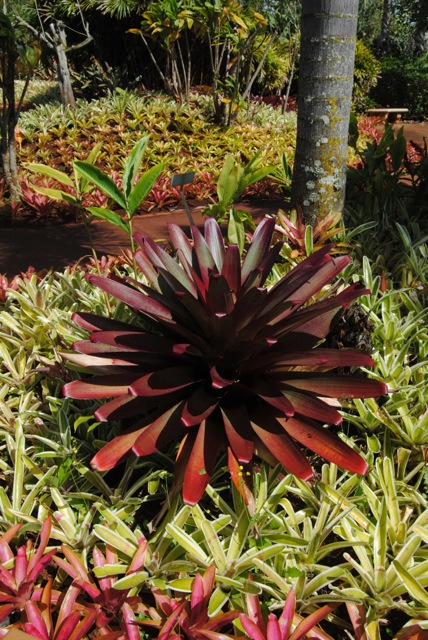 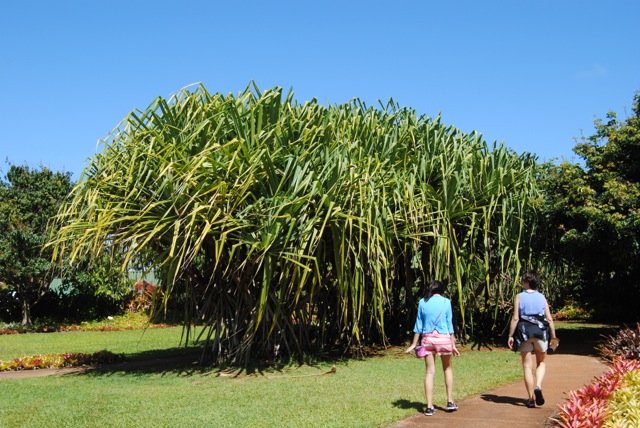 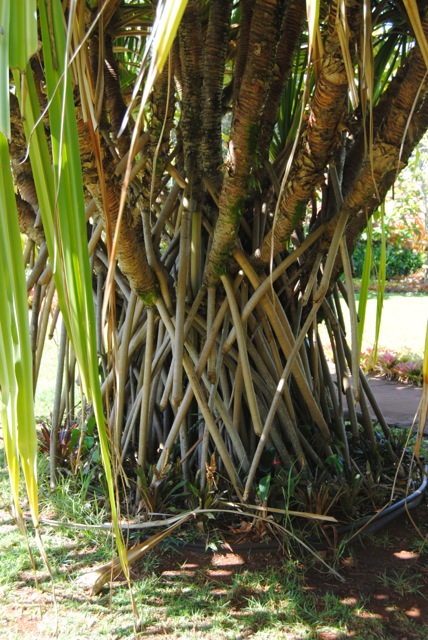 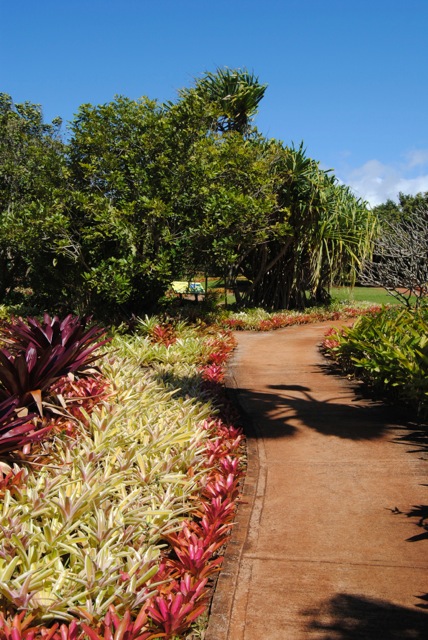 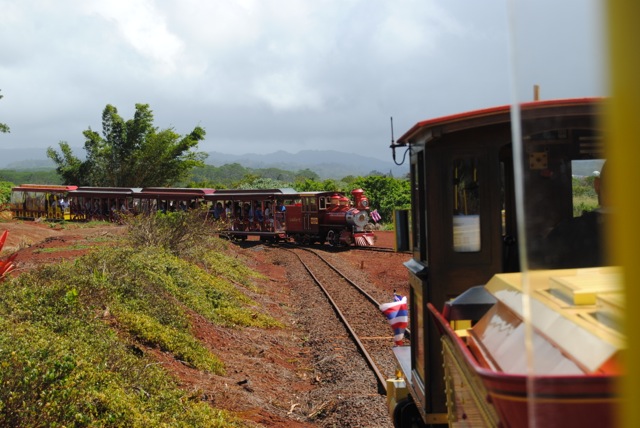 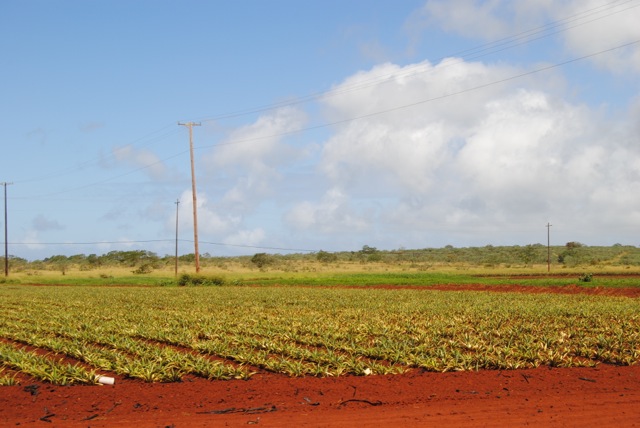 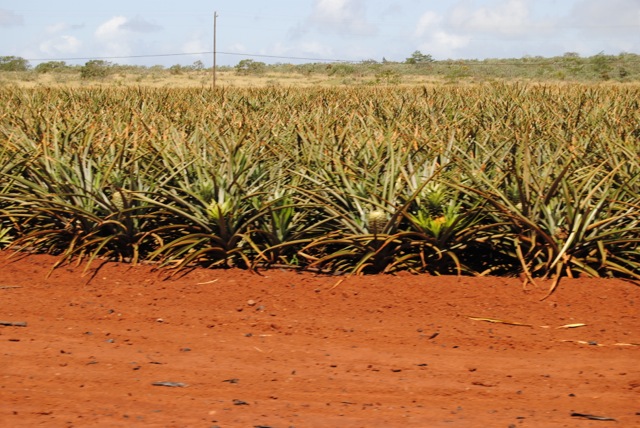