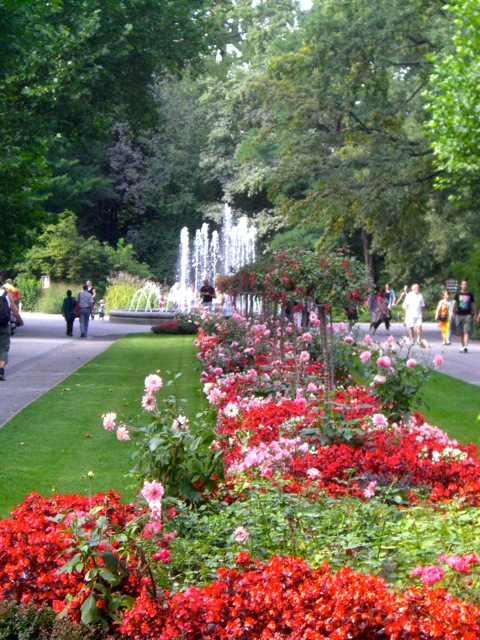 In August, we visited Berlin. Our first stop, after a few hours sleep was the Zoologischer Garten Berlin. Opened in 1844, it's the oldest Zoo in Germany. With 1,500 species and 17,000 animals, it's the most comprehensive collection of species in the world.

Its most recent famous inhabitant was the polar bear Knut, raised by humans after being rejected by his own kind. Knut was siad to be a social psychopath in that he craved human interaction. He was quite the showman/showbear. He's since passed on. I think his death was a plot by the pandas who were tired of sharing the limelight with such a media hog.


Anyway, the gardens were nice. Much of the plantings came from the native habitat of the animals they were around, when possible. Berlin is frigid in the wintertime and not much from any tropic will grow here. Berlin's winters are cold, gray and windy. Daytime temperatures hover just above or below freezing and though snow is not uncommon it generally turns to dirty slush within hours. Nice. Makes me glad to live in Buffalo.

One thing we noticed and that I liked was that the architecture of all the animal houses was also native to the area of the planet the animal came from. I'm sure it made the animals feel more at home, being architecture appreciators and all. 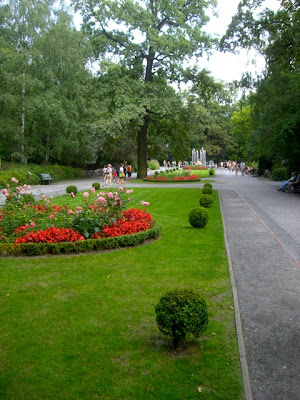 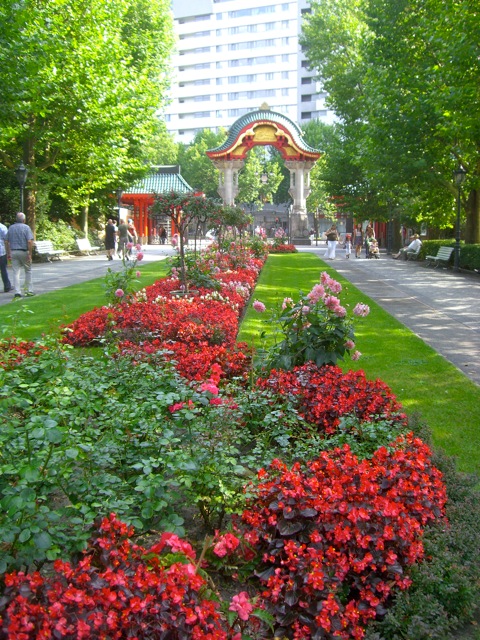 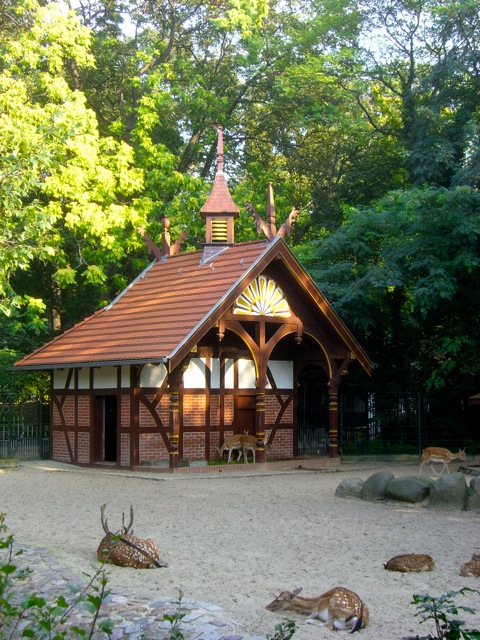 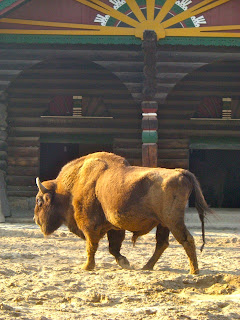 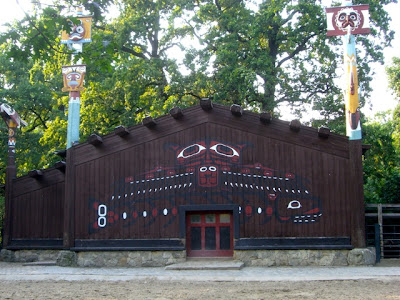